As usual, I've been very remiss about keeping up with this blog. It's really just an announcement board, but I don't seem to be able to manage even that. Mea culpa... 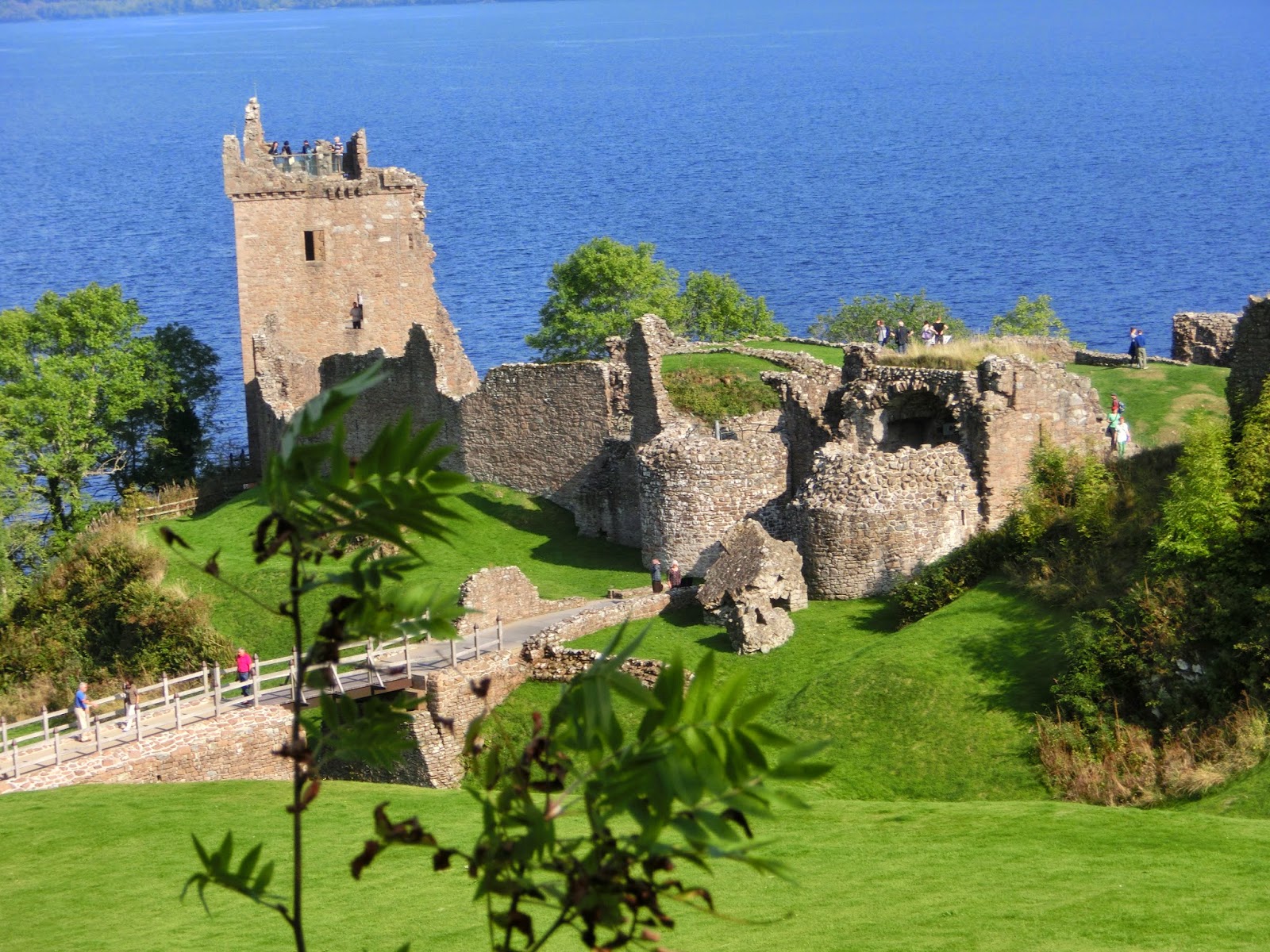 Today, April 28th, one of my old guest posts was featured on the Quizzing Glass blog. It's about the caricaturists of the Regency era, a topic which fascinates me.

On Thursday, April 30th, I'll be a guest at Collette Cameron's blog, and there will be a giveaway.

And on May 6th, I'm the guest at the Bluestocking Belles' Teatime Tattler with a piece of original writing (just for fun) and another giveaway.

Last but not least, I have a Regency romance coming out soon with Soul Mate Publishing. To Kiss a Rake will be released July 29th.

(The above picture has nothing to do with these announcements. It's a photo of Urquhart Castle on Loch Ness in Scotland, taken last September.)

Posted by Barbara Monajem at 7:21 PM No comments: